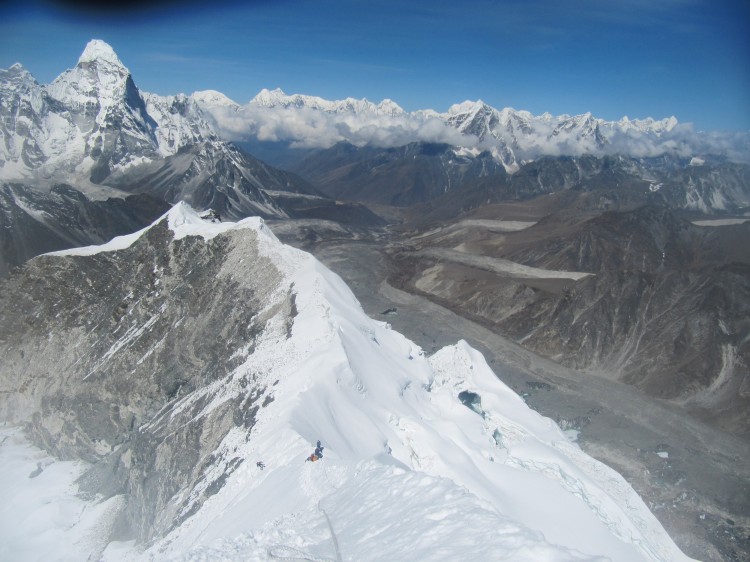 Adventure Geo Treks is an environmentally conscious adventure and cultural travel organization based in Nepal, With experience of more than 25 years, specializing in all kind of treks, travels and Adventures around the Himalayas of Nepal, Tibet, Bhutan and India. A Truly dedicated company for the satisfaction of it's customers with the best possible service in the best reasonable price. One of the quick rising companies of Nepal.
View all posts by AGTreks »
« First Ascents of 8000m Peaks of Nepal